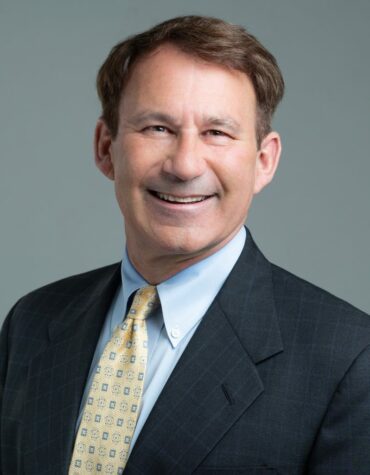 Jerry is a shareholder of the firm. He has a business litigation practice with an emphasis in commercial financial transactions, business restructuring in court or out-of-court, mergers and acquisitions, personal planning, and complex business litigation involving wrongful competition and trade secrets.

A sample of his significant case involvement include:

What do you need help with today? Select one of the following.