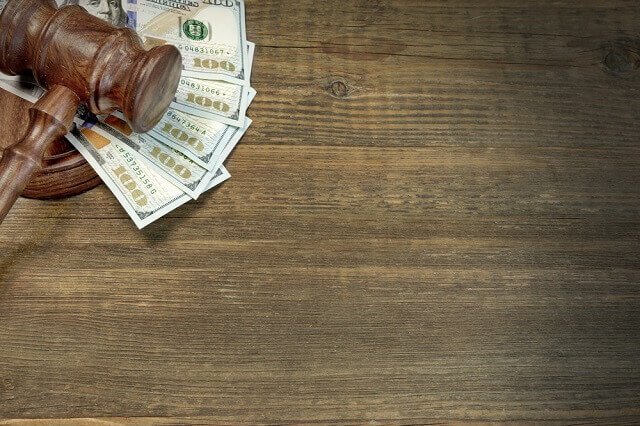 The data breach which led to the ouster of Sony Pictures’ Chairman Amy Pascal has apparently come to a settlement. The settlement will pay out damages to those included in a class action lawsuit, but will not amount to much when all is said and done. Reports have the settlement fund at somewhere between $2 M and $4.5 M with the majority of the settlement money earmarked for legal fees.

Terms of the deal are still not completely clear, and the settlement is still awaiting court approval. Rumors predict that victims will end up with approximately $1,000 each, unless they can prove that their identities were stolen, in which case their payment may rise to as high as $10,000 each.

The breach occurred in what is believed to have been a state-sponsored hack attack by North Korean hackers on Sony’s data network, as a response to the company’s film The Interview, which is a story about a popular tabloid show team who procured an interview with the leader of North Korea. When the CIA finds out that the show is going to North Korea to interview the leader – Kim Jong Un – they recruit the two journalists to assassinate him.

Although the film was a “docu-comedy” about a couple of television show executives leading an assassination attempt on a world leader, apparently there were individuals in North Korea that were not amused. The data breach occurred a few weeks prior to the release of the film, and demands were placed on Sony to pull the film from theaters – or the personal information of thousands of Sony employees would be shared with the world.

The company acquiesced to the hackers’ demands and pulled the film from theaters. At the center of the situation was the culpability or responsibility of Sony in failing to properly protect its employees’ personal information. The class action lawsuit sought to recover damages from Sony for putting their identities at risk by failing to adequately secure its network from hackers.

What This Means for Business Owners

If your business’ digital information is not adequately secured, you could be facing a disastrous situation should your network be hacked or compromised. Protecting your employees’ personal information, as well as the information of your associates and vendors, is a critically important part of doing business in today’s world.

The damages from a breach could potentially bankrupt a company. Don’t take unnecessary chances with your business. Get a legal consultation to discuss issues associated with the security of your network and whether it could withstand attacks designed to steal your digitally stored information.

Contact the business attorneys at Kerkman Wagner & Dunn today to schedule a free consultation to discuss your current security measures, and to determine if your business is in need of an upgrade. In addition to Sony, the networks of several other high-profile companies have been attacked in the past few years, putting millions of customers’ personal information at risk. The expectation is that data breaches will continue to plague U.S. business owners, including those located in the Milwaukee area. Call us now to discuss your corporate data security concerns.