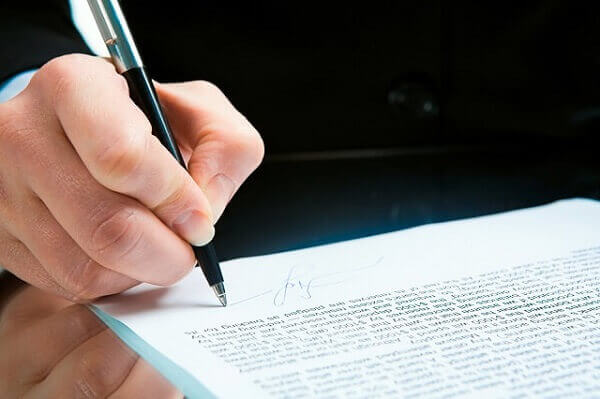 Many employers in Wisconsin – and across the nation – have post-accident drug testing programs in place. Under those programs, any employee who sustains a work-related accident or injury is subjected to drug screening and blood tests at the time medical care is provided. Many HR executives prefer “blanket” testing policies since they perceive them to be less subject to claims of discrimination than random testing or testing based on reasonable suspicion. The Occupational Safety and Health Administration (OSHA), however, has taken the position that such blanket programs result in an under-reporting of work-related injuries, since workers who may have utilized controlled substances, such as marijuana, may be reluctant to report their injury, lest they be fired.

In May 2016, OSHA proposed new rules to restrict such blanket employer policies. Court action blocked the implementation of the rules for a time, but in late November 2016, a federal district court in Texas denied a preliminary injunction and the rules became effective December 1, 2016. No definitive decision has yet been made by the courts, but for at least the time being, the rules affect many employers.

Under OSHA’s new interpretation, three requirements must be satisfied before an employer can subject an employee to post-accident testing:

OSHA indicates it is not reasonable to test an employee who reports a bee sting, a repetitive strain injury, or an injury caused by a lack of machine guarding or a machine or tool malfunction. OSHA argues that it would generally be unreasonable based on the circumstances of these types of injuries to believe that the employee’s drug impairment contributed to the injuries.

Some employment law attorneys say OSHA’s rule may be aimed at states in which recreational or medical use of marijuana is legal. Medical experts note that a marijuana user can sometimes test positive for marijuana weeks or even months after use. Testing that merely tests for the presence of a substance, without offering any means of identifying the level of impairment (i.e., most marijuana tests) would not pass muster under OSHA’s new rule.

Employment law experts say the rules are less clear when it comes to “drug-free workplace programs.” Those are not prohibited by the new OSHA rules. Many states allow employers to establish and maintain such programs. Other state laws allow reduction in workers’ compensation awards where drug use is established by the employer. The federal act that established OSHA expressly prohibits the federal agency from superseding or affecting state worker compensation laws. Drug testing programs done in furtherance of workers’ compensation laws should not be considered by OSHA to be retaliatory.

What Does This Mean for Employers?

The Milwaukee business litigation firm of Kerkman Wagner & Dunn has more than 50 years of combined legal experience representing business owners in Wisconsin. We can assist many employers in the review of their employment practices and we stand ready to help Badger State businesses address the maze of regulations in force today, including the new OSHA rules. Our firm has big firm talent and provides small firm attention. Call us at 414-278-7000 or complete our online contact form.