Specific Performance is a Rare Remedy for Wisconsin Contract Breach 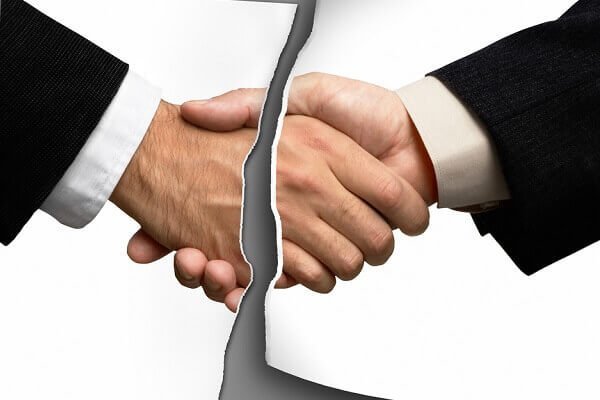 As most law students learn early on in law school, “specific performance” is an equitable remedy utilized by courts where no other remedy – e.g., monetary damages – is adequate to compensate the party who has suffered from the other’s breach. In essence, the court puts the parties in the position that they would have enjoyed, had the contract been fully fulfilled and completed. Historically, courts have ordered specific performance most often when the contract relates to the sale of real estate, since each tract of real property is considered unique.

A recent decision from the Wisconsin Court of Appeals (2nd District), Key v. William Ryan Homes, Inc., 2016 Wisc. App. LEXIS 179 (2nd Dist., Mar. 23, 2016), illustrates, however, that even when it comes to real estate contracts, courts are reluctant to order a party to move forward under the terms of the agreement. This is particularly the case, if the contract in question specifies the available remedies that should follow from a breach.

In Key, an owner agreed to sell real estate to a homebuilding company for $1.5 million. The contract stated that either side could terminate the agreement upon an unremedied material breach by the other. The buyer paid some $80,000 in earnest money, but then notified the seller that it was not moving forward with the project. Five years later, the seller sought specific performance of the agreement. The homebuilding company pointed to a provision in the contract that stated that, in the event of buyer’s breach, the seller’s sole remedy would be to keep the earnest money. The seller argued that she should be the judge of whether there had been a material breach; the situation could be remedied by going through with the sale.

The trial court took the side of the homebuilding company, noting that (a) its repudiation of the contract could hardly have been clearer, and (b) the contract clearly indicated what should happen if the company materially breached the contract – it would lose the earnest money. No specific performance could be ordered.

The appellate court agreed. The company’s breach had been material and the contract was clear in spelling out what should happen in that event. The Court added that nothing in Wisconsin law suggested that an exclusive liquidated damages provision in a real estate contract “must bend the knee to specific performance.” When a contract specified remedies available for breach of contract, the intention of the parties should generally govern.

Case Points Out the Importance of Spelling Out Remedies for Breach

This case shows that both parties to a commercial contract – particularly if it involves real property – should carefully consider and include a remedies clause in the contract to spell out what rights that the other party has in the event of a default or other breach. Without that clause here, perhaps the seller could have secured specific performance.

Does your business routinely engage in commercial transactions, particularly transactions involving real estate? Is your business currently involved in a contract dispute with another party? Are you currently involved in any sort of commercial litigation? Contact the Kerkman Wagner & Dunn, a Milwaukee business litigation firm with more than 50 years of combined legal experience representing business owners in Wisconsin. Our firm has big firm talent and provides small firm attention. Call us at 414-278-7000 or complete our online contact form.